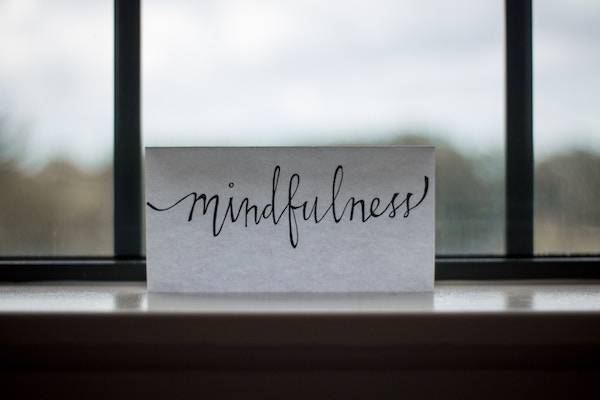 A major concern that some people have about the ketogenic diet is that it could decrease their physical performance. After all, the mainstream ”gym wisdom” has been stating for decades that:

The ketogenic diet challenges all of the principles above, so it’s understandable why some coaches, athletes and fitness enthusiasts worry about their possible performance decline.

Well, the good news is that modern studies indicate just the opposite.

A lot of people worry that the keto diet may reduce their strength due to the drastically decreased intake of carbs, but that’s not the case.

In 2012, the International Society of Sports Nutrition published a study in which a group of Italian researchers checked whether the strength of elite gymnasts would decline after 30 days of strict ketogenic diet. To do so, they observed their effectiveness in performing the following exercises before the diet and after the full course:

It turned out that there was no difference in strength before and after the intervention, but all athletes showed a significant decrease in body weight, in fat mass and a minor increase in muscle mass. Theoretically, these changes could even result in better physical performance (more muscles to move less body mass).

What’s also important is that no side effects were observed during the whole study.

Ketosis doesn’t decrease endurance, and this is a fact that was confirmed way back in 1983 when a study on professional cyclists was carried out. Neither physical performance nor blood biochemistry markers were compromised after 4 weeks of strict ketogenic diet, suggesting that these athletes had achieved full keto-adaptation. Their muscles effectively switched from metabolizing carbs for energy to doing the same with fat, without any decrease in performance.

If data from 1983 sounds to you like something that could have had ”expired” over the decades, don’t worry about it: scientific papers from 2017 state the same thing.

Moreover, there is emerging evidence that athletes on a ketogenic diet show greater endurance than their carb-eating fellows (after 6 months of adaptation, at least).

Types of physical activity that may be compromised on keto

There is a small list of activities, however, that significantly rely on the athlete’s weight and/or explosive action — often more than on his or her strength or endurance.

Specifically, we’re talking about weight-sensitive disciplines, such as wrestling, martial arts, and competitive bodybuilding. The same goes for high-intensity bursts of activity, like 100 m sprints.

In the first case (wrestling and fighting), the keto diet could make things difficult due to its outstanding weight-shedding effect. When the body gets fully adapted to ketosis, it starts actively burning previously stored fat and resulting in weight loss.

Essentially, this means a decrease in inertia, the amount of force needed to cause a change in position. In other words, the lighter one’s body is, the easier it is for someone to move it around (push, pull, lift, throw). As a rule, this isn’t exactly a fabulous thing for most wrestlers and fighters, except for those who strongly rely on agility and speed (Muay Thai fighters, for example).

Of course, if you could compensate the lost fat with lean muscle - that would be terrific, but in reality, muscle takes MUCH longer to grow than fat takes to burn, so that’s not likely.

In the second scenario (short bursts of high-intensity activity), a decline in physical performance may be observed in those athletes who haven’t fully adapted to ketosis and in people who are naturally not inclined to quickly mobilize their inner energy reserves.

If you notice that your physical performance has decreased, be patient and give your body a few more weeks to adapt to ketosis. If the decline persists, try out a modified version of the keto diet known as the Targeted Ketogenic Diet (TKD) which includes an extra dose of carbohydrates (20-50 g of quick carbs) half an hour before exercising. This should be enough to give you a shot of ready-to-use energy without getting you out of ketosis for long.

The vast majority of scientists and doctors state that the ketogenic diet does not impair physical performance. In fact, it’s exactly the other way around: fully-adapted athletes on keto show better results than athletes on traditional diets!

But of course, the main goal here is to reach ketosis and get fully adapted to it. As soon as your body learns how to effectively use fat as a source of energy, you can be sure that your muscles will be working as effectively as they had worked on carbs.