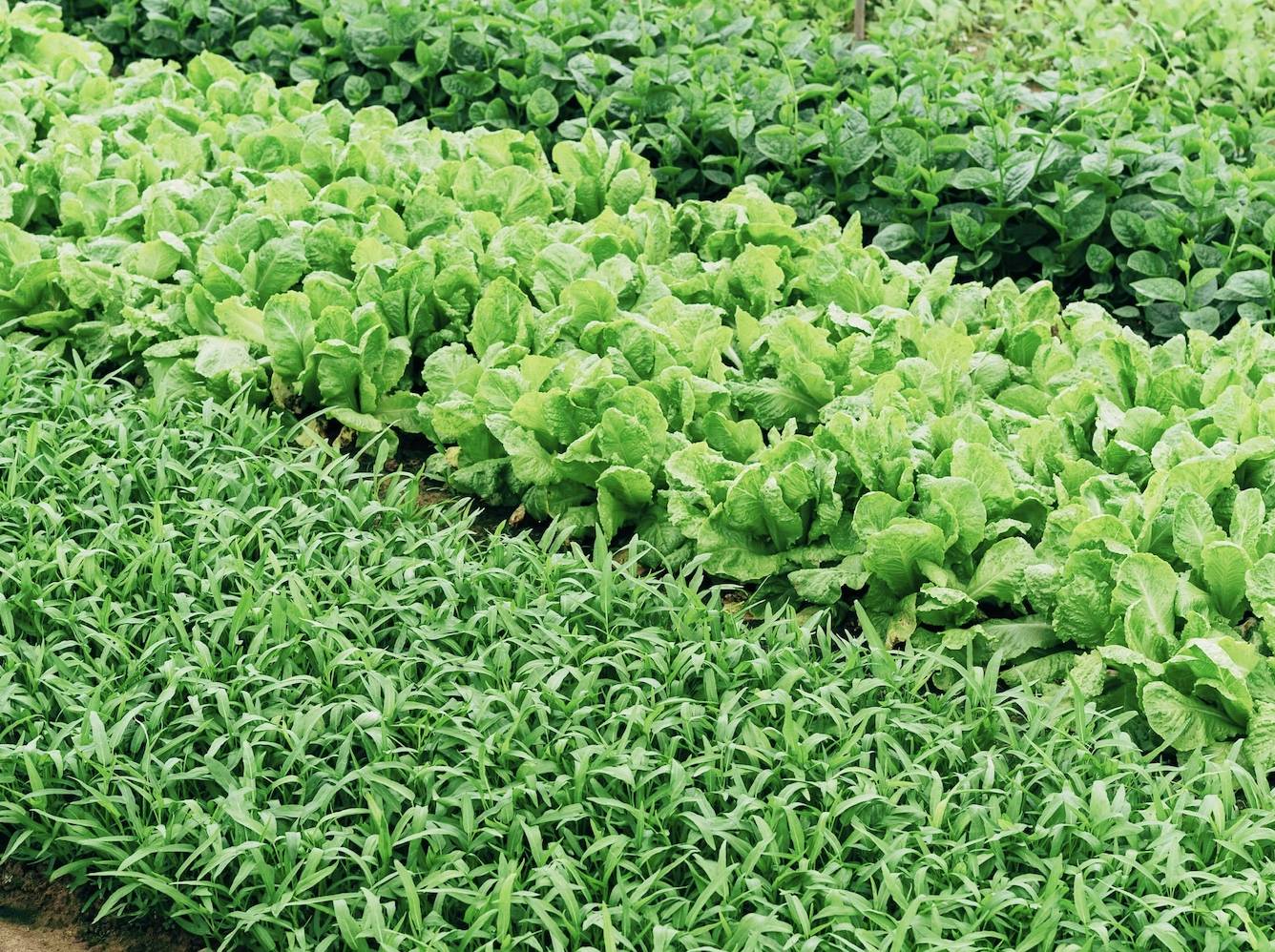 Organic Farming And Pesticides: What You Need To Know.

It’s a bit more complicated and we simplified it.

But let’s start with the basics.

Fungicides - Kills fungi and their spores.

Organic Pesticides - Based from a plant, animal, microbial or mineral origin.

In this article, the word pesticides include fungicides and herbicides unless specified otherwise.

Copper: Copper hydroxide, copper oxide, copper oxychloride, includes products exempted from EPA tolerance, provided that copper-based materials must be used in a manner that minimizes accumulation in the soil and shall not be used as herbicides.

Copper sulfate: Application rates are limited to levels which do not increase baseline soil test values for copper over a timeframe agreed upon by the producer and accredited certifying agent.

Minerals such as elemental sulfur, bicarbonate, or kaolin clay

Here is a link to all approved pesticides for organic farming.

And not all natural sources are allowed like ash from manure burning, lead salts and arsenic. 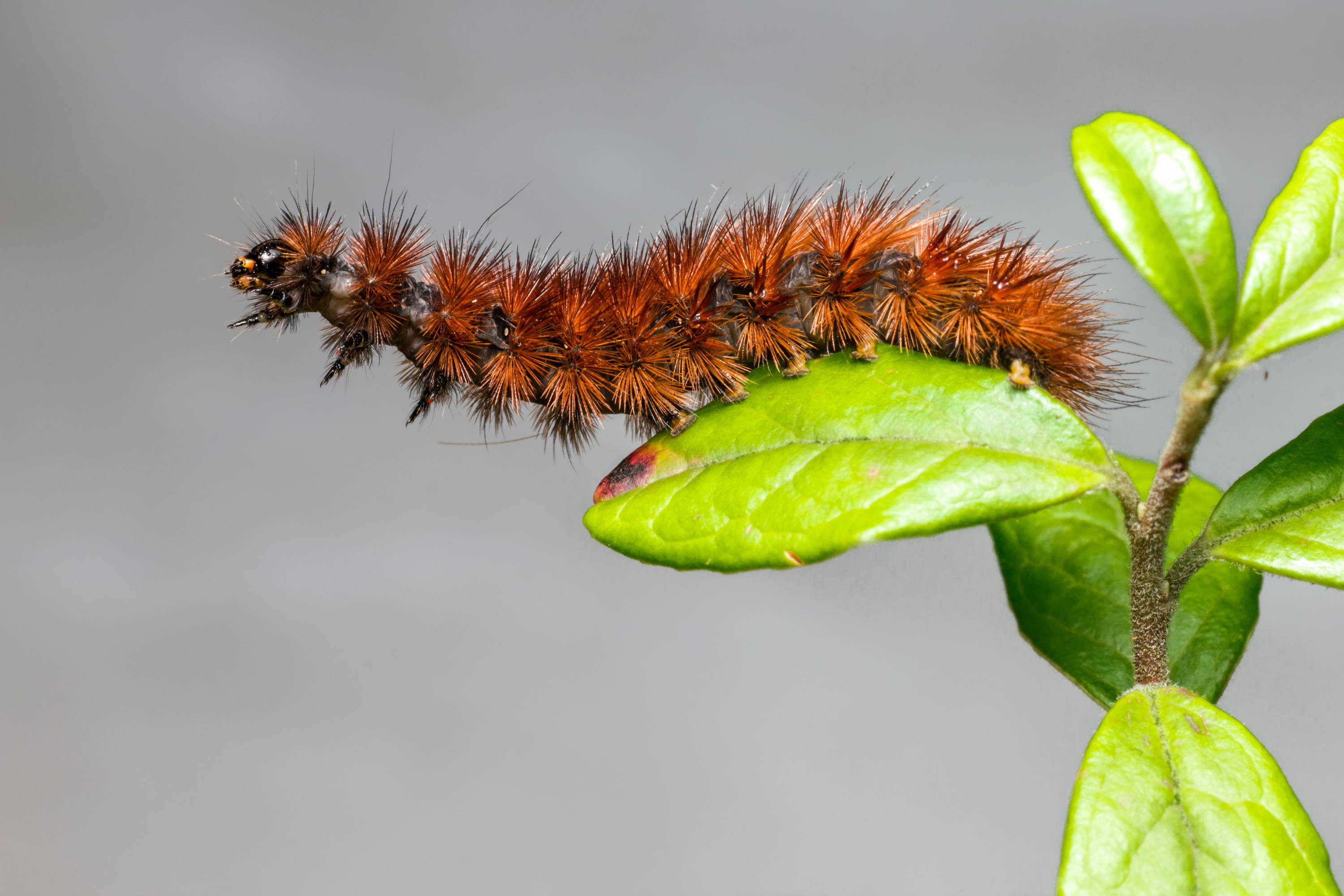 There are rumblings that organic food is more dangerous because it uses more pesticides.

The below chart shows the pesticide amounts used for crops. There’s no data breaking it down between organic and non organic. 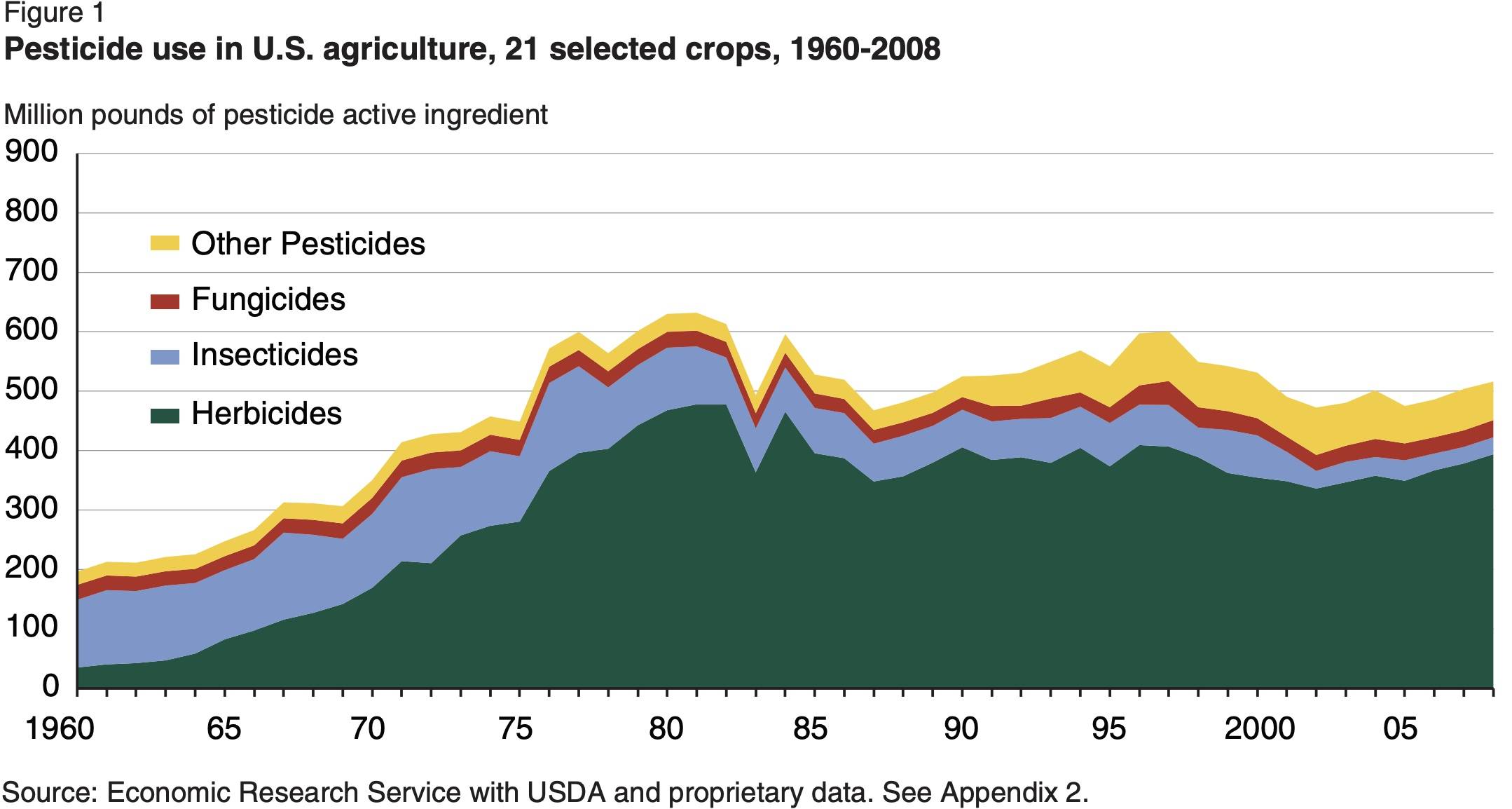 Herbicides makes up most of the pesticides usage. And during the data’s time period (1960 - 2008) there weren’t many organic herbicides. Thus probably mainly used by conventional farmers.

But there are many more conventional farms than organic, one needs to see how often it’s used on a per acre basis. We will get into that below.

And remember organic pesticides are used by conventional farms as well.

Today, organic herbicides are available. And from what I read, the costs are too high for commercial production. But maybe still feasible for certain organic farmers at your local farmer’s market.

Organic pesticides may be natural based. It doesn’t mean you can drink a glass of it. There are times synthetic pesticides are better and safer for the overall environment than organic. And good organic farmers are aware of the organic pesticide’s environmental impact - it’s a balancing act.

Organic Pesticides Are Not Perfect: Rotenone

It’s a nasty insecticide that prevents the cells from absorbing oxygen.

If you do hear people commenting that organic pesticides are dangerous, they may be talking about Rotenone. Except the EPA stopped the use of Rotenone since 2010 and European governments stopped its use in 2013.

Today, Rotenone is only used for fish management to kill off invasive species and when it was used in agriculture, it was done so sparingly.

For example, in 2005, California farms used 200 million pounds of pesticides. Only 440 pounds were Rotenone. 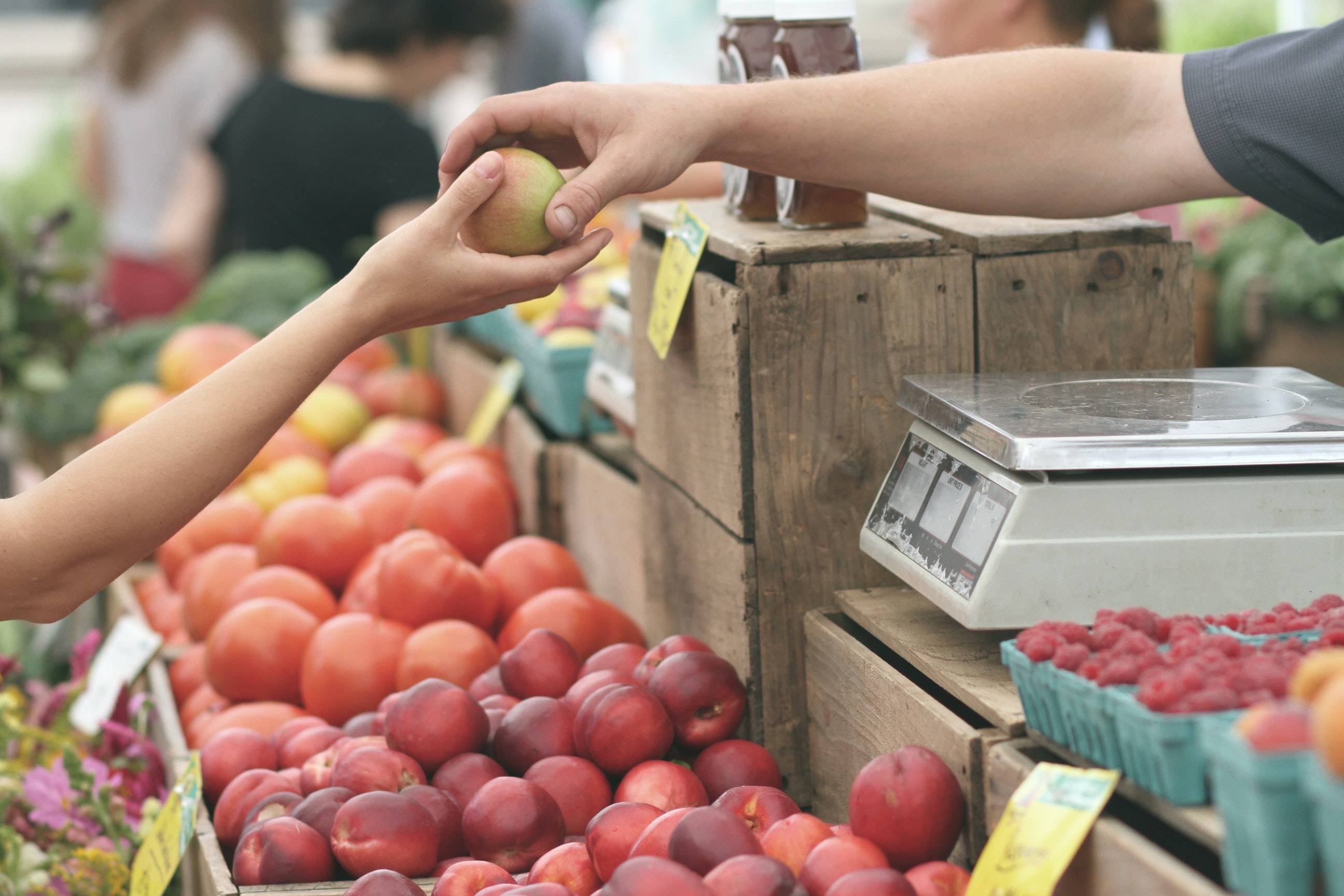 Farmers got into organic farming for a reason.

They want better food by controlling the farming process.

Talk to an organic farmer and you may be surprised the low amount of pesticides used, especially if they adopted a regenerative farming practice. Which you can read more about here.

One reporter reached out to his organic farm community and the general consensus was many farmers limited their pesticide use as a last resort.

Thus, get know your farmer and their philosophy to see if it’s in alignment to yours.

If you have any question or comments please let me know. Happy to research topics you are interested in learning more about.