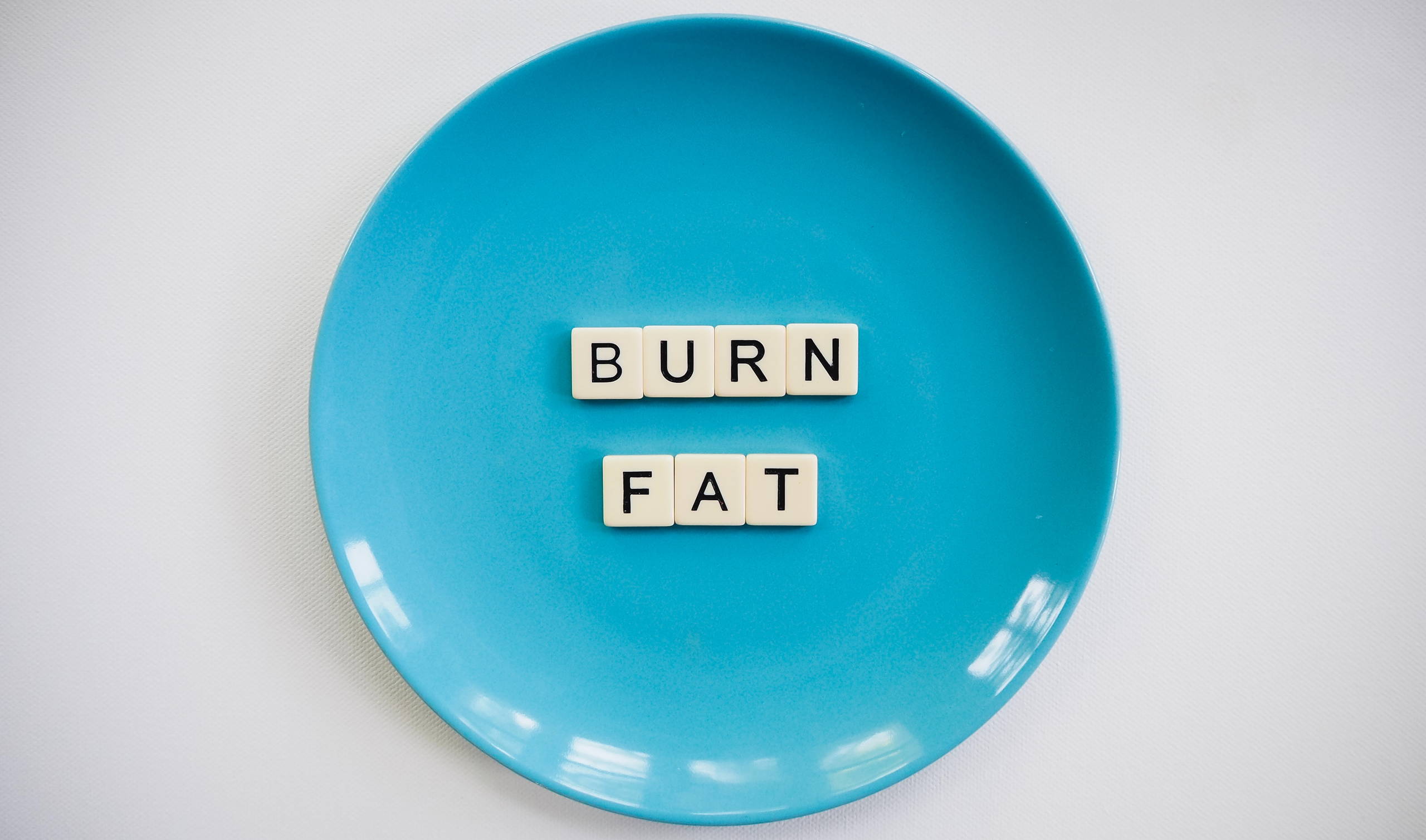 Both keto and intermittent fasting are loaded with health benefits—but do they mix? How do you safely practice fasting on keto? What’s the optimal schedule for a quick 1-day keto fast?

Let’s dig into these questions one at a time!

Why Fasting On Keto is a Good Idea

In a nutshell, intermittent fasting is great on keto mainly because it helps reaching ketosis faster.

Here’s how it works:

1. To reach nutritional ketosis, your body has to burn through most of its glycogen stores. This is done by significantly cutting carbohydrate intake and waiting for the body to use up its glycogen for energy. As these stores aren’t replenished through dietary sources, the body is forced to transition to a fat-fueled metabolism and enter ketosis.

3. Your body can make a tiny amount of glucose from non-glucose sources (like fatty acids and proteins), and then make glycogen from this newly-formed glucose.

However, if you’re fasting, your body won’t get any glucose OR anything to form new glucose from, and will be forced to enter ketosis faster.

Of course, this will also bring you the potential health benefits of both intermittent fasting and keto. These include:

- Reduced risk of some types of cancer

Now that you know that fasting on the keto diet is generally a good idea, let’s explore the details of how to practice it properly.

What is Fasting to Begin With?

Fasting is the act of not consuming any food, drinks, or both. When you skip both foods and drinks, this is called a dry fast. We don’t recommend practicing this form of fasting on keto, as it’s quite extreme and provides no additional benefits.

In general, at least 8 hours of food abstinence are needed to enter a fasting state. That’s why doctors recommend their patients to run their lab tests in the early morning, immediately after waking up. The sleep at night serves as a quick fast and is necessary for some of the tests to be accurate.

Then, your basic equation for keto fasting goes like this:

Keto with intermittentfasting work together fairly well, unless you have any specific conditions thatmay get in the way. There is no rule of thumb on what kind of health issues arecontraindicated during a keto fast, but we recommend discussing the matter withyour doctor if you have anything of the following:

-    Thyroid issues, such as hyper- or hypothyroidism

In general, fasting onketo is always safer when performed under the supervision of an experiencedphysician just in case, especially for beginners.

How to fast on keto

There are severalapproaches to fasting on keto, some easier than others.

The easiest keto fast isan overnight 8-hour fast. Basically, you just fast in your sleep. Aslong as you get at least eight hours of rest, that’s already a fast.

A somewhat harder form of keto fasting is all about skipping one major meal of your choice. Skipping breakfast is the most effective approach, since then you’ll be expanding your fasting period from the night sleep. Alternatively, you can skip your last meal of the day and go to bed earlier, getting pretty much the same result in the end.

Last but not least, you can try eating only during your ”eating windows,” specific hours of the day that you set for yourself. For example, you could agree on eating only from 11 AM to 6 PM. Even if you don’t skip any meals and have your breakfast, lunch,and dinner all in that time frame—you’ll still be fasting for 17 hours from 6PM to 11 AM!

We don’t recommend abstaining from ALL food for a WHOLE day while on keto, because your body needs adequate fat intake to transition to ketosis properly.

Of course, when you do decide to eat something, you should follow all the standard principles of the keto diet, especially when it comes to counting your macros and sticking to them. All keto-friendly drinks are allowed during your fasting hours, just make sure they don’t contain a lot of sweeteners from the sugar alcohols group, since they aren’t exactly 100% carb-free.

7:30 AM - Keto breakfast within your macros (here’s how to calculate your macros on keto)

If the schedules above sound tough, here are a few amazing studies to sheer you up and help you get through your keto fast with grace.

-    Short-term fasting has a massive beneficial impact on blood lipid levels, an dthus may protect the heart from arterial plaque and cardiovascular disease

-    Fasting is believed to trigger autophagy, a process during which the body ”eats its own” damaged cells and tissues to provide enough nutrients for all the other body parts.

-    There is some evidence suggesting that fasting is fabulous for immunity.

-    May reduce the risk of seizures

-    May help in treating ace and other skin issues

-    Seems to reduce cardiovascular risk, as well as prevent excess weight and obesity

As you see, combiningketo with intermittent fasting is usually a great idea, and it’s quite easy topull off. Just start slow, listen to your body, keep your macros in mind at alltimes, and never hesitate to get in touch with your physician if you have anydoubts whatsoever!