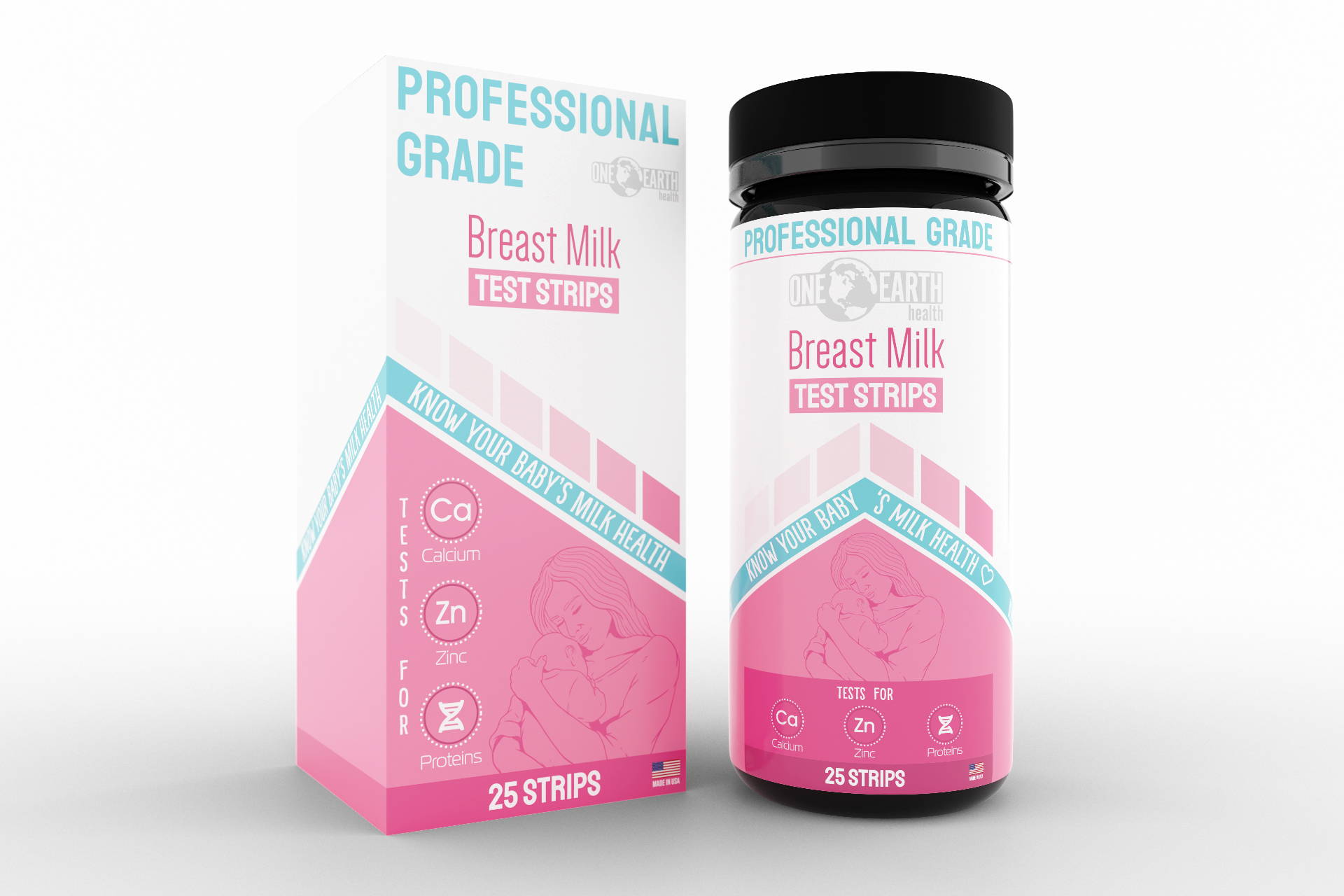 ~ Made in the USA for Accuracy~ 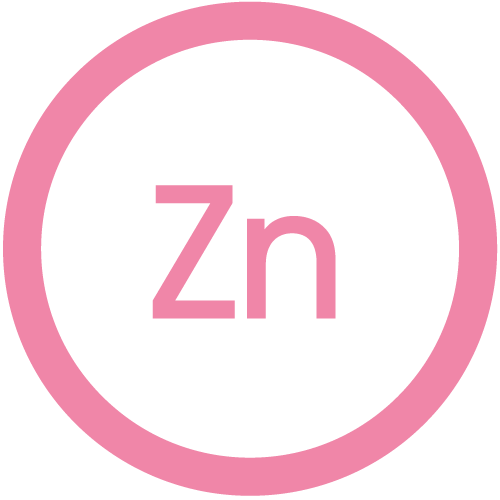 Zinc is one of the most important micronutrients in breast milk. Infants need large quantities during the first month to support growth, immune function, and cognitive development. Yet despite zinc's importance, pediatricians aren't trained to detect the symptoms of its deficiency. (See FAQ below for more details) 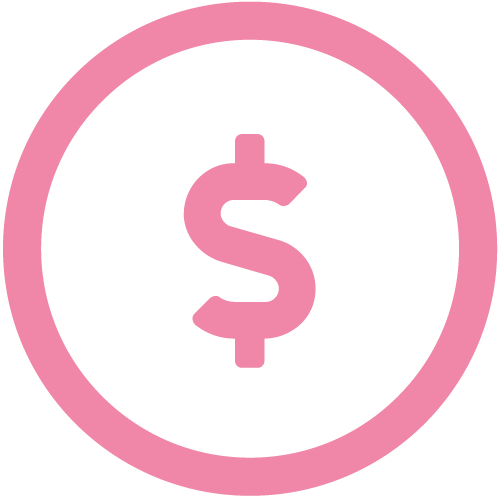 No questions asked. Any issues, we refund your purchase. 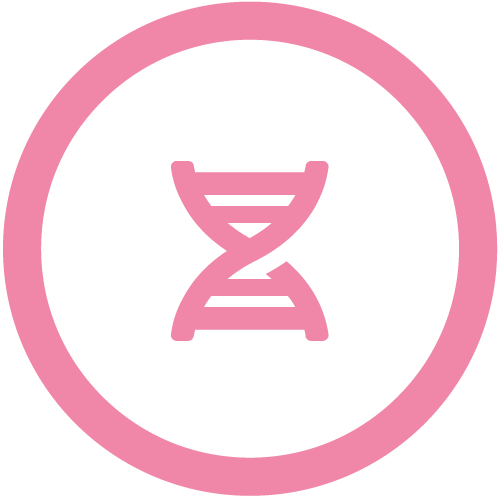 Whey and casein proteins are the building blocks for strong muscles and bones. Certain proteins helps with defense against harmful bacteria and viruses. 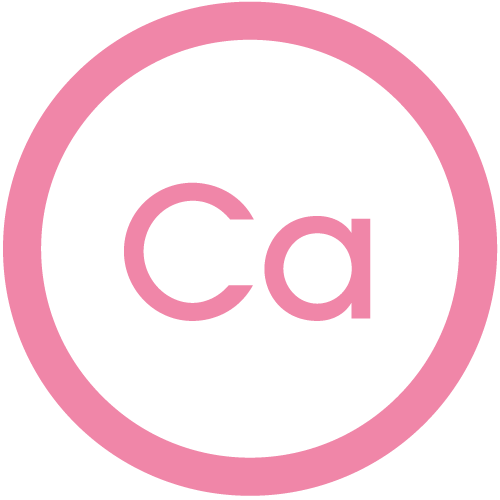 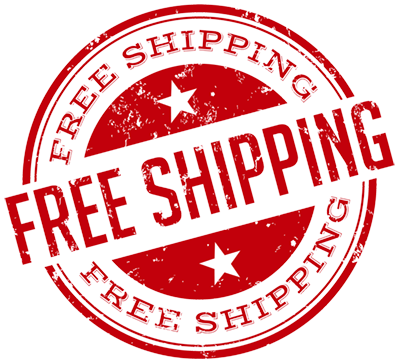 MADE IN THE USA

Our USA facilities give us better quality control and you a peace of mind.

Breast milk is high quality nutrition for your baby's development.

No matter what, if you don't like the strips, contact us and we will refund the purchase. Give us a shout at Support@OneEarthHealth.com

Testing over 3 days will give a better breast milk analysis.

PRODUCT LAUNCH: February 2021. Sign up below to get notified!

How does it work?

1. Collect breast milk in a clean glass or plastic container.

2. Completely dip strips so that the testing pads are submerged in the fresh, well-mixed breast milk.

3. Wait for 1 minute and compare results to color chart.Note: Breast Milk nutrient profile changes through the day. It’s advised to test 2-3 times a day over a 3 day period to get a better overview on your breast milk nutrient content.

How many times should I test the breast milk?

Breast milk nutrient make up is not consistent, even during the same feeding. We suggest to test the milk a few times a day for 3 days. This will give you better insight on nutrient composition.

Why is Zinc important in breast milk. Can you give me a detailed explanation?

Zinc is one of the most important micronutrients in breast milk: Infants need large quantities of it during the first months of their lives to support growth, immune function and cognitive development. Yet despite zinc's importance, pediatricians aren't trained to detect the symptoms of its deficiency as of yet. We hope that will change in the near future.

Researchers in Penn State may have found a way to recognize women who are at risk of having low milk zinc levels. The team has identified a mutation in a particular zinc transporter -- called ZnT2 -- that cause defects in the milk-secreting mammary epithelial cells. This mutation causes women to have severe zinc deficiencies in their breast milk -- about a 75% reduction.

About 60% to 80% of women across the world are thought to be marginally zinc deficient just because of their diets per the Penn State research. In their experiment with mice, they found that it only takes a slight zinc deficiency to have profound consequences on mammary gland development and the ability to lactate.

Research found that the amount of zinc in your diet does not affect the amount of zinc that makes its way into breast milk. There is no evidence that milk zinc concentration can be affected by your diet so taking zinc supplements may not help. The research continues by suggesting that milk zinc levels may have more to do with whether or not you have genetic variation in ZnT2, or factors that affect the ability of ZnT2 to function properly.

According to the research, the lactation process may go haywire when a mother is overweight or obese.Two-thirds of women of reproductive age in the U.S. are overweight or obese and these women tend to have difficulties initiating and maintaining lactation.

Researchers are investigating the possibility that zinc and ZnT2 might have something to do with this.

How long should I breastfeed?

The World Health Organization and American Academy of Pediatrics recommend exclusive breastfeeding through 6 months of age, but only about 14% of women meet this goal.

Other than helping the baby to grow and develop there is some evidence that breastfeeding improves immune function and cognitive development in babies. And reduce the risk of diabetes, obesity, and cardiovascular disease when they become adults.

How long do the strips last after the bottles is opened?

Strips are good for 90 days after opened.

Do you ship internationally/ outside of the US? What is the cost?

For now, we only ship in the United States.